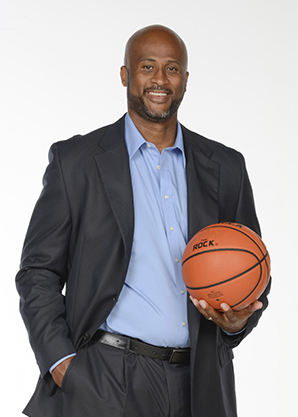 One could say that as an athlete Marcus Liberty is a man of extreme drive, fierce passion and competitive spirit – and one would be right.

ESPN Magazine hails Liberty as one of Illinois’ all-time best players. For years on the court Liberty had been thrilling Fans, yet off the court he yearned for something even greater.

He knew that his love for the game would be his escape from the Chicago projects into a new reality far richer than he could imagine. Though he never quite believed he would make it to the NBA, he knew driving the ball to the hoop gave him more happiness, comfort and inner satisfaction than any feeling he had received elsewhere in his life. Little did Marcus know that his dream would change his life in more ways than one.

“I want to give back. I want to help kids understand what it takes to achieve their goals and not make some of the same mistakes I did.” - Coach Marcus Liberty

“Marcus is great. He comes every day with a plan, a purpose. A lot of people know the game, and he certainly does, but he is also really able to communicate.” - Dick Vitale, ESPN College Basketball Analyst & Sportscaster 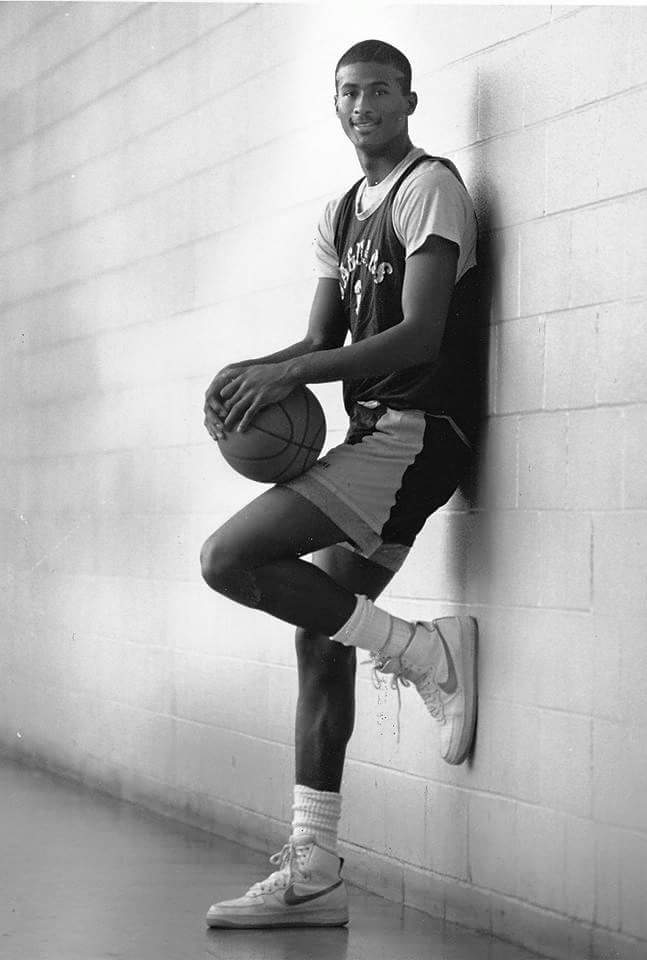 Liberty went on to become an all-state player at Martin Luther King High School in Chicago, where he led his school to Chicago Public High School League championships in 1986 & 1987, and to an Illinois Class AA state championship in 1986. The first person named as Tournament Most Valuable Player two consecutive years and to win two tournament scoring titles, Mr. Basketball guided MLK H.S. to three Final Fours, their first-ever Proviso West championship title and later went onto capture the State title of that year. Both Sports Illustrated, Parade Magazine and USA Today ranked him the #1 High School Player in the country. This title led him to be recruited by the University of Illinois, a member of the Big 10 Freshmen team and a star leader of the 1989 Flying Illini that reached the NCAA Final Four.

In 1990, he was recruited in the 2nd round of the 1990 NBA Draft by the Denver Nuggets and later played for the Detroit Pistons. Liberty played a total of four seasons in the NBA before an additional six years in Puerto Rico, Japan, Turkey, Philippines, Sweden, Dominican Republic, Chile, France and Greece.

Shortly after Liberty’s exit from basketball, a leader soon emerged. He always had a passion for working with others as demonstrated during his early days with the Nuggets, where he served as a Community Ambassador. He spent his time off-court supporting local fundraisers, children’s hospitals, charitable events, civic organizations and a variety of community initiatives focused on bettering the lives and opportunities for the underserved. He also supported a number of youth programs focused on education, health & fitness, teamwork and fundamental basketball skills.

In 2000, Liberty began coaching men’s basketball at Cheyenne H.S., Las Vegas and began focusing much of his efforts on mentoring young adults. Taking matters into his own hands and tapping into the speech communications background he acquired while at the university, the former McDonald’s All-American soon started speaking to youth at local churches, community centers and programs, and set-up summer basketball camps in his hometown, an area where he felt he could stand on the front-line and make the most impact. Through his speaking engagements both in the inner city and corporate meetings, Liberty uses courage, strength and personal experience as his platform to assist individuals – teaching them the importance of knowledge and everyone’s ability to reach beyond their own limits and personal mountains to achieve their goals and control one’s own destiny.

Today, Marcus resides in Sarasota, FL where he has been the Head Coach at the Out-Of-Door-Academy since 2012 and Director of Liberty Edge Basketball Organization since 2013. In 2016 he received his Bachelor Degree of Physical Education: Athletic Training Education from California State University. He has also recently launched his non-profit, Sportuity, whose mission is to Support, Empower + Motivate Youth Through Sports + Education. Sportuity’s immediate focus is sponsoring youth to pursue their athletic endeavors and building/refurubishing sport courts and facilities in his hometown of Chicago and his Sarasota area home.